Why Do Cats Chase Lasers?

Cat are predators, meaning they like to chase and hunt prey. That is why when they see red laser light, they try to catch them as per their natural instinct. The moving red dot activates the intensity of your cat's hunting and killing intuition. Cats quietly observe that small light dot as prey, and then spring into life to try to catch it and kill it. So, although it looks like your cat is playing with the laser light, it is actually trying to destroy the red laser dot.

Cats also contain more photoreceptor rod cells than human beings, which means one moment your cat can act lazy, but within a split second, your cat behaves like it has got superpowers. Cats have an outstanding exterior vision as they can see perfectly in dim light and easily track their prey's movements. That is why laser pointer is the ideal spur for both eyeballs and instincts.

The Attraction of the Laser to a Cat

Lasers are integrally encouraging to cats as they signify swift-moving prey. Though you see your cat lazing around all day and not really do much to earn its food, that doesn't mean that it does not still hold the instinctive ability to catch the prey.

As the laser dot moves around the room, your feline thinks that a small prey is hiding from it. Intrinsically, your cat's inherent behavior comes out, particularly the instinctive desire to catch, jump, and kill the prey. Though it is just a light, that doesn't matter much, for cats, their inherent character automatically comes out, they do not think intellectually.

This is why you may from time to time see your feline friend bring home a dead animal, such as a bird or a mouse. It is not that they are being badly behaved, it is just part of their make up.

There is another factor as to why cats chase light when the laser dot moves, and that is because is that the red dot looks appealing to your cat. Cat's eyes and human eyes work very differently from each other, but this is an unknown to most people.

One of the main structures of an eye is the retina, and it contains two major cell types: cones and rods. While cone cells help the eye recognize the color, Rod cells manage low light vision and identify movements. Human eyes contain more cones than rods that allow you to view the world with many colors. However, cats have more rods than cones, making them specialists at catching up even the slightest movements. 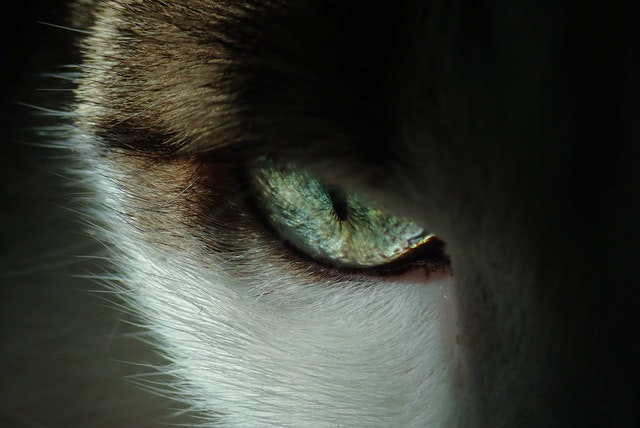 Can Lasers Be Bad for Cats?

According to feline behaviorist Marilyn Krieger, there are some negatives regarding cats and lasers, though. She says that cats get irritated with laser light dots as even if they do manage to catch the light, they don't get any reward for their efforts. In the wild, cats try to track the prey, stalk, and pounce on it, but here they chase the light, and there is nothing to catch. This might cause a lot of confusion and frustration in cats because they know they are using their hunting skills, but they aren't able to touch what they think is their prey. This laser light gives the cat an experiential calamity.

Laser toys are widely used to help fulfill your cat's hunting instincts, but be aware that it could cause your cat to feel stressed out and frustrated. Follow these safety tips while using a laser for cats to play or catch the light:

The Benefits of Using Laser Toys for Cats

The major benefit of the laser pointer is it increases your cat's activity levels. There is not much physical exercise for cats, especially the domestic variety, as they get food given to them. The only activity they participate in is moving to different napping places. These type of domestic felines needs some encouragement to incorporate exercise into their everyday routine. That is why, in general, people use this fast-moving light to help their cats get some physical benefit. Cats are predators, and they love catching prey. The laser pointer gives a passage for your lazy cat to have some fun catching and chasing the moving dot.

Give your cat a treat after it plays with the laser dot. This rewards your cat for its effort and prevents it from getting frustrated for not getting anything after hard work. North Elm's Dr. Sims says that this kind of small gesture like giving a treat after the laser play can help your cat carry on its regular activity easily.

Cats love laser light pointers. They love to chase and catch this tiny moving dot of red light, and it is fun watching a cat doing this. However, you should know that the laser dot is an unattainable target for your cat. Though cats generally have great hunting skills, this laser light dot is something they can never catch and eat, which might cause stress and frustration.

Also, some of them get bored trying to catch the unattainable target, which can make the cats more aggressive and destructive. So if you observe a link between playing with laser and your cat and bad behavior, then it is time to put your laser pointer away from your cat for a while. 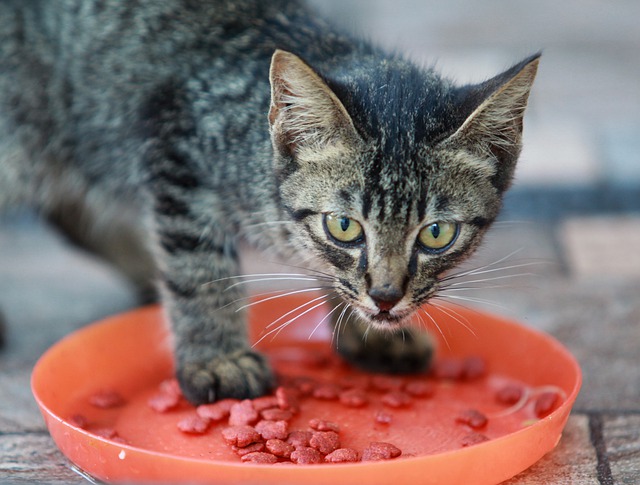 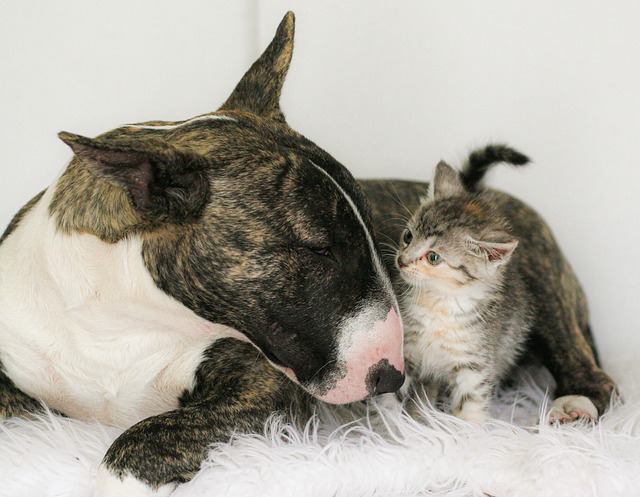 How to Introduce a Hyper Dog to ...