Home›Dog›How Many Nipples Does a Dog Have?

How Many Nipples Does a Dog Have?

How many nipples does a dog have? Do male dogs have nipples? If this is your first time owning a dog, you probably have never had the opportunity to correctly count a canine's nipples, especially the female ones. This may be something you are curious about because, for one, many believe a dog's nipple can help to predict the litter size. You may also want to know if your pup's nipples are enough to contain a large litter. We will discuss all of these and ways to tell if a dog is pregnant and how you can count in a dog's litter in this article.

Like all female mammals, female canines secrete milk to feed their young ones/newborns. However, because many dogs get spayed, it is not common to see this part of them as they do not develop mammary glands like they would if left untouched.

In mature, unspayed female dogs, the mammary glands usually swell up during heat or lactating. In these dogs, the nipples are generally larger and more pronounced than the small ones present in their spayed counterparts.

On their mammary structures, the area usually consists of five paired mammary glands along the middle of the dog’s chest and stomach. Generally, though, most small to medium-sized dogs have eight nipples while large breeds have up to ten. As the canine ages to adolescence, the nipples mature. They become fully functional when she births her first pup/puppies, and it remains so until the lactating period ends. After which, it reduces in size until the next set of puppies is conceived and birthed.

Can You Predict the Litter Size With the Dog’s Nipples?

Many people believe that you can tell the number of puppies in your dog’s litter by the nipple. While this may seem accurate, there is no concrete proof to back the belief. As mentioned earlier, dogs usually have between 8 to 10 nipples depending on their size, and this does not in any way influence the number of puppies it will have. While many large breed dogs tend to have more puppies than smaller breeds, their nipples do not decide the number.

However, there are a few ways to know the estimated number of puppies your canine will have, and you should try at least one of them if you wish to know the number beforehand.

With three simple methods, your vet or expert pet handler can tell the number or estimate of the puppies in your canine’s litter.

This is a common technique used by vets and expert dog handlers to tell the puppy litter size. This is done by feeling the pregnant dog’s belly with both or one hand. At the initial stages of pregnancy, it is not a reliable way to get a correct count of the litter as they are still too small and too delicate to be felt correctly and safely. Other factors that could affect the accuracy of this method are your dog’s weight and size. All in all, while the palpation method may help to tell the litter size, it is not the most reliable method.

X-rays help with litter size estimates and help to tell apart false pregnancy/canine uterus thickening from an actual pregnancy. When it comes to estimating litter size, X-rays remain one of the most reliable methods. However, it should only be used around the 45th day of pregnancy because if it is done earlier, the radiation can harm the undeveloped puppies.

Another mostly accurate method of telling a canine's litter size, ultrasounds are fast becoming a top choice by vets for this purpose. They are safer, noninvasive, and more reliable than methods like palpation.  For best results, most vets use this method between 30-40 days when the puppies’ heartbeat can be easily picked up.

While much more accurate than the palpation method, ultrasounds are not free of drawbacks. Determining if the probe is picking up two puppies or different images of the same one can be challenging and depends a lot on the canine’s position.

Canine Pregnancy and the Whelping Process

Experienced canine owners will agree that while breeding a female dog can be an enriching experience. It is not a problem or stress-free venture for both the canine and you.

Several problems could occur that may put the life of your canine and her unborn puppies at risk. Possible issues include breech birth and hemorrhaging. Thankfully, you can prevent many of these issues by closely observing your dog and scheduling regular vet care at the initial stages and even after whelping. 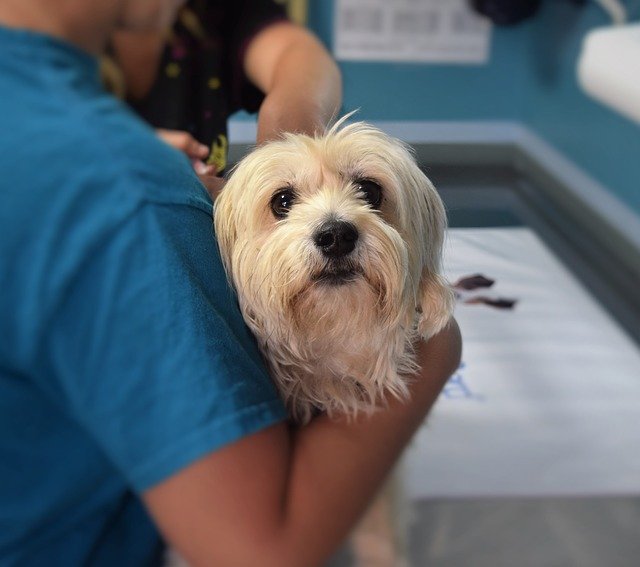 Like humans and other mammals, canine nipples can sometimes be affected by some mammary issues. These issues can range from mild to severe and can affect both male and female dogs. We will discuss some of these issues in this section.

Mammary gland cancer can occur in both male and female dogs. You may notice a bump or lump upon examination of the mammary area, and it may be accompanied by symptoms such as weight loss, appetite loss, and weakness. However, it is not always the case. If you observe any suspicious signs or symptoms, you should schedule a vet’s appointment to have your canine checked for proper diagnosis.

Mastitis is a bacterial infection that affects the mammary glands. It can become life-threatening when left untreated or poorly diagnosed.  It often occurs in females who have just had puppies or had a false pregnancy heat. While more common in newly-whelped dogs, it can sometimes happen in spayed male and female dogs.

Some of the common causes of the condition include poor sanitary conditions, systemic infection, and trauma from offspring. Common signs of canine mastitis include swollen mammary glands with or without pus leaking, lethargy, and appetite loss. You may also notice that the new puppies appear malnourished or underfed, a condition that could arise from their mother's inability to feed them.

If you think your dog may be suffering from mastitis, you should treat it as an emergency and schedule a vet's visit and a proper diagnosis. If left untreated, the condition worsens quickly, often leading to septic shock and causing death. At the vet, you will have antibiotics prescribed for the dog. Some vets will also recommend applying warm compresses to affected nipples and milking/squeezing them to clear out the infected ducts. In severe cases, mammary gland removal may be recommended by your dog, especially if any of the methods above cannot save it. That said, canine mastitis is usually treatable when diagnosed early.

Do Male Dogs Also Have Nipples?

Yes, like the females, male dogs have nipples. As in humans, both the male and female embryos follow the same blueprint during the first weeks of conception. This includes the development of the nipples just before the genes for male genitalia begin to function. So yes, you should expect to see nipples in your male dog when you check. Of course, they don't develop the way the unspayed females' would, but they are still present.

How Many Nipples Does a Dog Have? Conclusion

Our dogs remain some of the most fascinating creatures, and each day is a chance to discover something new about them like you probably just did. Canines have enough or nearly enough nipples to feed all of their young ones simultaneously, and most will naturally do so after whelping unless there is a problem. If you have a pregnant dog, ensure that you keep a close watch on it from the beginning to conception. Like humans, our fur babies need all the care they can get during pregnancy and even after. And again, like humans, canines are prone to certain mammary-related issues, and one way to ensure the quality of life and survival is by making sure they get the care needed if any suspicious symptoms are observed. Luckily, many canine health problems are usually treatable and even curable when discovered and diagnosed on time. Do not delay; always have a vet check your canine if you notice suspicious signs and symptoms like lumpy mammary glands, weakness, lethargy, weight loss, and loss of appetite. 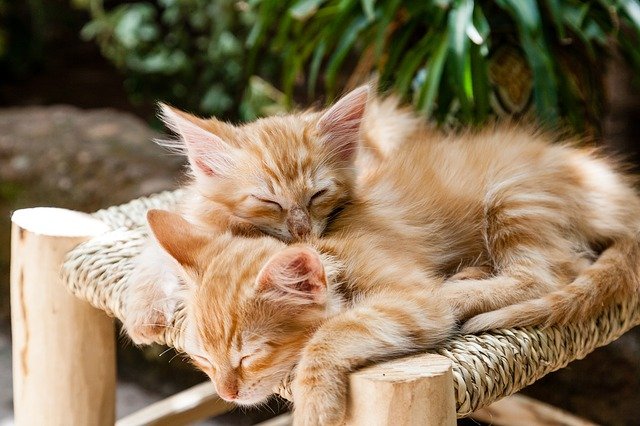 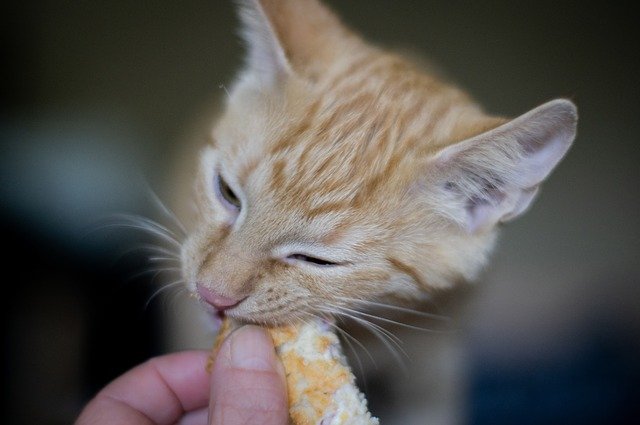 Why Do Cats Eat Plastic?