Home›Dog›What Does Catnip Do to Dogs?

What Does Catnip Do to Dogs?

Many of us know of the stimulating effects of catnip on felines. What does catnip do to dogs, though? How does catnip affect canines? Is catnip even safe for dogs? This article will discuss the effects of catnips on our pooches, the benefits of catnips, and a catnip equivalent for dogs. Please share in the comment section below if you have had any experience with catnips and dogs.

Before going further, it is best to describe this herb, how it works and why it has such a strong stimulating effect on cats but has the exact opposite on dogs. So, what is catnip? How does it work? And why does it affect cats the way it does?

Catnip is one of the several plants in the mint family. And like some of these plants, catnip has a strong scent and a downy texture. One of its active compounds is nepetalactone, which is contained in the leaves and stems. Nepetalactone is responsible for producing the "high" sensation felt by cats, with the effects sometimes lasting up to fifteen minutes.

While almost every cat will react to catnip, the exact way a cat will react will depend on the dosage given and the cat breed type. The effects vary and range from sedating the animal to causing hyperactivity/restlessness. Catnip used in moderate amounts is generally safe but used excessively or in large quantities; it can cause vomiting, diarrhea, and even emotional problems.

Current statistics show that up to 75% percent of cats will react to catnip in one way or another. Some may react with a change in their sexual behavior; rubbing, drooling, and vocalizing. The plant is usually non-addictive and harmless when used moderately through any consumption method.

Is Catnip Safe for Dogs?

Catnip has not been found to be toxic to dogs, even though the plant is known to have considerable stimulating effects on cats. It is not uncommon to see cats going crazy over catnip used on or around them. With dogs, the reaction to catnip is different. While it acts as a stimulant on felines, it is a sedative on dogs. Hence, pet experts advise that catnip should be administered to dogs only if certain conditions or circumstances demand it.

Benefits of Catnip for Dogs

Catnip holds so many proven benefits for dogs and even humans. We'll discuss some of these benefits here.

Catnips have a sedative effect on dogs even though they are a stimulant on cats. When your canine gets nervous or restless, catnip may help calm it down. You can put some fresh catnip leaves in its drinking water and then some dried ones in its meals.

Catnips hold diuretic qualities when used by humans. In dogs, it works just the same way. When added to water or meals, catnip may promote urination and keep your dog's system clear and lighter. But ensure you don't use too much.

Thanks to its thymol content, catnip can be used for its wound-healing quality. Thymol is a compound that works as an antiseptic and effectively treats external wounds. You can squeeze fresh catnip juice or catnip oil on canine cuts, sores, and scratches for faster and better wound healing. Catnip can also be applied to dogs when outdoors to repel insects that could bite them.

Just like us, our dogs can suffer from intestinal and stomach issues, and catnip is believed to help treat these conditions. The conditions include gas/flatulence, cramps, diarrhea, and dyspepsia. You can also add fresh catnip or catnip oil to water to calm a canine's stomach and prevent vomiting.

Catnips contain beneficial compounds like vitamin C, E, magnesium, flavonoids, and tannins. It is also rich in oils that help ensure that your dog's digestive system is in good shape.

As catnip holds calming qualities, it may improve sleeping patterns and calm anxiety. If you have an anxious dog or it is experiencing insomnia, catnip may be worth trying to ease the condition.

A Catnip Equivalent for Dogs

Yes, there is a catnip equivalent for dogs, and it is anise. Just like catnip, the plant holds stimulating properties that your dog can benefit from. Like catnip, it can be bought at your local pet shop and online stores and added to your dog's food or water like you would catnips for cats. 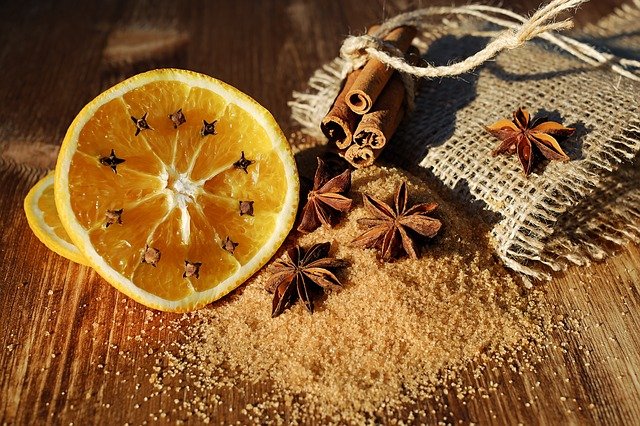 Is Anise Safe for My Dog?

Anise is entirely safe for dogs used in food and drinks. However, it should only be given in moderate amounts as used excessively in large quantities; anise may cause stomach upsets and depression.

Anise is also known to help treat coughs, amongst other benefits.

Even though anise holds several beneficial qualities, it still has to be used cautiously, especially the oil. It is derived from the seed and can be harmful when ingested directly or rubbed on the dog's skin. Like some oils are safe for external use and dangerous when used internally or directly on the skin, so is anise oil. Generally though, for dogs, you want to avoid a number of oils, including the following;

The whole seeds of anise can be fed directly to your dog or added to its meals as they help treat many conditions, as mentioned earlier.

Why Anise Works as It Does

Anise contains the active compound anethole, which is widely available naturally in many plants and essential oils. It has a strong scent that attracts dogs. Aside from that, anethole, which makes up a significant percentage of anise, helps with essential bodily functions, including acting as a natural inflammation suppressor, eliminating free radicals, boosting the nervous system, and even enjoyable as a flavoring. The compound may also help repel pests as it holds insecticidal qualities.

Other plants with high anethole content include licorice and fennel, hence making them natural anise alternatives in the absence of anise.

Can My Dogs Eat Fennel and Licorice?

Of course, they can! Just like humans can consume the herb anise, so can our dogs, and in fact, almost every other pet animal consumes fennel and licorice. Aside from its use as a flavoring, it can be consumed to improve digestion, the breath, and up to 70% of the seeds consist of anethole.

Other benefits your dog could derive from consuming fennel includes;

On its part, licorice offers many of these benefits even though it is more commonly used as a candy or a flavoring/fragrance for food or beauty products.

For dogs, the oil can be added to their food or water to treat any of the issues mentioned above or help mask unpleasant flavors so your dog can be more accepting of them without a problem. Also, keep in mind that while humans may enjoy licorice candy with no problem, it can cause issues like obesity, tooth decay, and other health conditions if fed to dogs.

What Does Catnip Do to Dogs? Final Words

We know of catnip's effects on cats. What isn't common knowledge is the herb's effects on dogs. In this article, we discussed some of the ways catnip can affect canines.

High on the list of catnip's many effects on dogs is its sedating effects. While not all dogs will react the same way to catnips, most dogs will experience it.

We also discussed catnip's equivalent for dogs: anise. Like catnips, it holds stimulating qualities apart from its several health benefits. If you haven't yet, you may want to give it a try and see how your dog reacts to it. We also discussed anise alternatives for dogs to provide you with an equally effective option in the absence of anise. 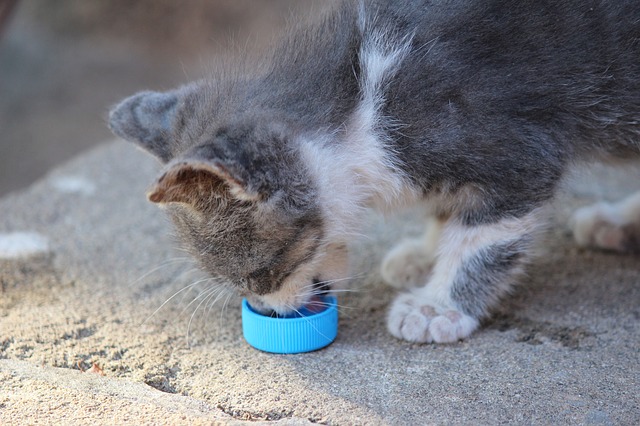 When Can Kittens Eat Solid Food? 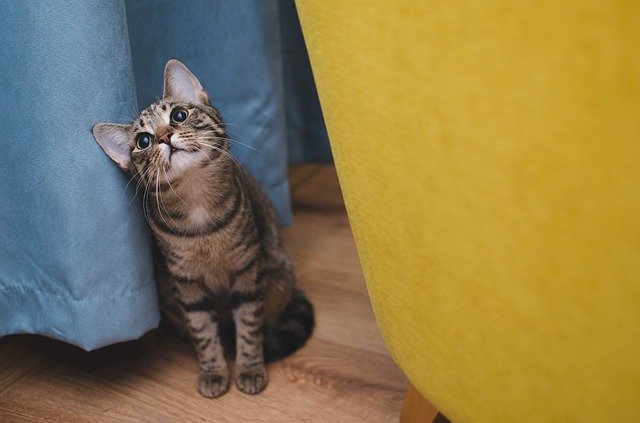 When Does a Kitten Become a Cat?