Home›Cat›Why Do Cats Stick Their Tongues Out?

Why Do Cats Stick Their Tongues Out?

When your cat's tongue may have appeared partially out of his mouth, you may have thought something was wrong with him. Some cats do occasionally thrust their tongues out and in most cases, it's perfectly natural and not something to be concerned about. There are numerous photographs of cats doing this online, but you still may be understandably concerned if this has come out of nowhere. There are a few possible reasons for your cat's odd behavior and we will explore them below.

Reasons Why Your Cat May Be Sticking His Tongue Out

It's typical for cats to use their tongues to explore new places. Pheromones are being collected on your cat's tongue while the mouth and tongue are left open. Pheromones released by other cats can tell your cat a lot about them, including if they're in heat. In order to learn more about the other cats, your cat may be adopting this odd stance.

Because cats lack some of their canine teeth, they sometimes let their tongues hang out a little. These teeth assist in maintaining the tongue inside the mouth, so your cat's tongue may occasionally slide out if one or two of these teeth have been removed.

When They Are at Ease

Occasionally, cats' tongues come out of their mouths when they're in a relaxed state of mind. When your cat relaxes, his jaw loosens, and his mouth opens just wide enough for his tongue to slip through. Patting your cat, or almost putting him to sleep, is the most likely time to see your cat sticking his tongue out because he's calm. The moment your cat wakes up or shifts his attention, you'll likely see him swallow, pull back his tongue, and look elsewhere.

Your cat's tongue may move back and forth if she's having problems breathing. A lack of interest in grooming and a shortness of breath are also likely to occur. If your cat exhibits any of these signs, you should take her to the vet so that her lungs can be examined.

Motion sickness can cause a person's tongue to wag. If your cat's tongue is hanging out of the window while you're driving, you may want to let her out so she can regain her bearings and get some fresh air. Your kitty may pant as a result of her nervousness in an unusual place. A return to familiar settings is likely to alleviate her symptoms of motion sickness or simply the discomfort of being in a strange environment.

Other Reasons Your Cat’s Tongue May Be Hanging Out

While your cat sticking his tongue out is usually nothing to worry about, there may be underlying medical issues that necessitate more investigation. It's common for cats to thrust their tongues out when they're experiencing dental problems. Abscesses, gum disease, and tooth decay can all be excruciatingly painful, which is why they might cause this type of behavior to emerge. Your cat's tongue sticking out may also be caused by inflammation or infection.

For example, if your cat has stomatitis, this can lead him to thrust his tongue out in response to the discomfort. Cats with a partially drooping tongue may be showing signs of a severe health problem, such as dementia. Schedule an appointment with your veterinarian if you suspect that your cat's unusual behavior is due to a medical condition. Your cat's mouth and throat will likely be the first areas your vet checks during the check-up. After that, they'll typically conduct a comprehensive health assessment to ensure that there are no other serious health issues.

In most cases, a cat sticking its tongue out is a normal occurrence. Depending on your cat, you may or may not experience this behavior on a regular basis. Some cats may never stick their tongues out, while others may do it multiple times a day. You'll have to pay close attention to your cat to figure out what's causing this behavior, as there are a number of possible reasons. This behavior may be harmless in most situations, but may point to an underlying health issue that needs to be addressed.

If you notice that your cat is drooling or spitting blood, or if his tongue is protruding out unusually far, make an appointment with your veterinarian straight away.

It's may also be possible that you're unintentionally reinforcing your cat's tendency to protrude his tongue. Your cat may learn that putting his tongue out is rewarding if you laugh at him, pay attention to him, or give him a treat when it does it. Eventually, you may begin to see your cat doing this regularly in order to garner your attention. 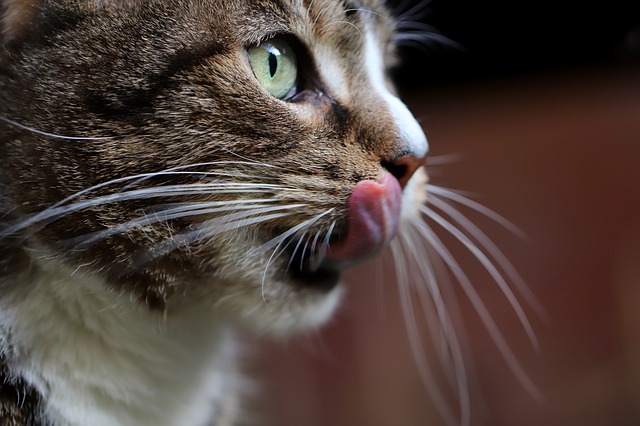 Cats exhibit a wide range of amusing and endearing traits. One of my favorite things to watch is the pink tip of a cat's tongue protruding, even when she appears to be staring at nothing in particular. A cat's tongue is a great way to help with eating, grooming, and general wellness. When your cat licks you, you'll feel the harsh, dry texture of their tongue. Your cat's constant licking can be highly unpleasant, so it's understandable why it might be so aggravating.

When a cat is out in the wild, any trace of its food's scent is an open invitation for other predators. The papillae of the tongue are responsible for removing food particles and hair follicles from the mouth when a person is brushing their teeth. The barbs in a cat's mouth make it difficult for him to get rid of an object once he has caught it, such as food or hair. 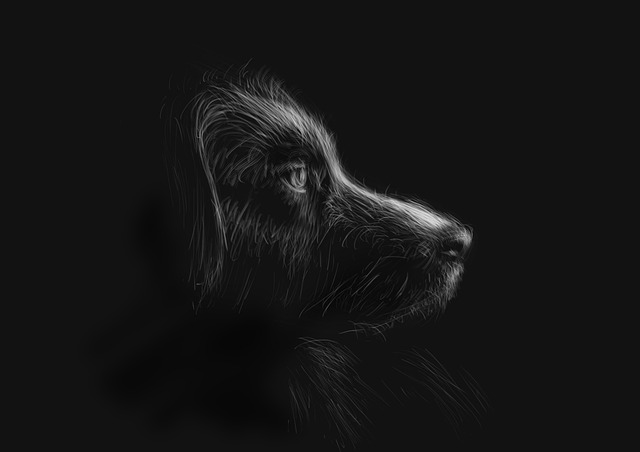 How Many Bones Do Dogs Have? 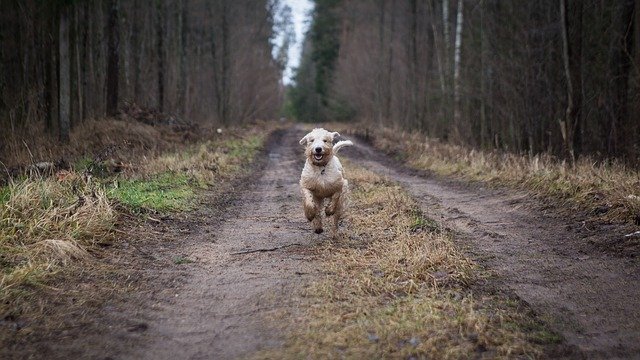