Home›Cat›Why Do Cats Cover Their Poop?

Why Do Cats Cover Their Poop?

Just like dogs bury bones, felines bury their excrement. While it may seem odd to the human onlooker, waste hiding is a natural feline instinct. In this article, I'll discuss some of the common reasons for this behavior and answer just why do cats cover their poop.

Why Cats Bury Their Poop

Territoriality and Submission to Dominant Cats

Cats can differentiate their waste from another's even though cat poop may smell the same to us. Like most cats, our felines have a long history of marking their territories with urine and feces. Large wild cats such as tigers, lions, leopards, etc. are generally more dominant and therefore, do not bury their feces if they intend to lay claim to a particular area.

Smaller and weaker cats, such as our pets, bury their feces to show submission to the dominant cats in the pack, so they do not feel threatened. So, uncovered feces indicate that the territory is taken.

In the wild, felines bury their excrement to avoid attracting predators' attention to themselves and their kittens. Burying poop naturally reduces the smell and pheromones and this is important for weaker species like the cats that do everything they can to avoid announcing their presence.

Even with domestication, this instinct remains strong, hence why our cats will still bury their poop to prevent dominant cats or predators from tracking them.

Submission to Their Humans

Submission to dominance doesn't end in the wild or among cats; indoor cats often possess the same instinct. While there are no predators in your home, your cat's self-protecting instincts still kick and cause it to bury its poop.

Your cat also sees itself as subordinate to you, and so it ensures that its poop is buried correctly to keep from offending you or threatening your position. If, on the other hand, in the absence of other cats, your feline still leaves its poop open, it could be because it considers itself dominant over you. Although this is a possible reason, it is not always the cause. It can also be caused by several factors, including illness, urinary tract infection, stomach issues, or even inadequate or non-existent litter training. More on this below. 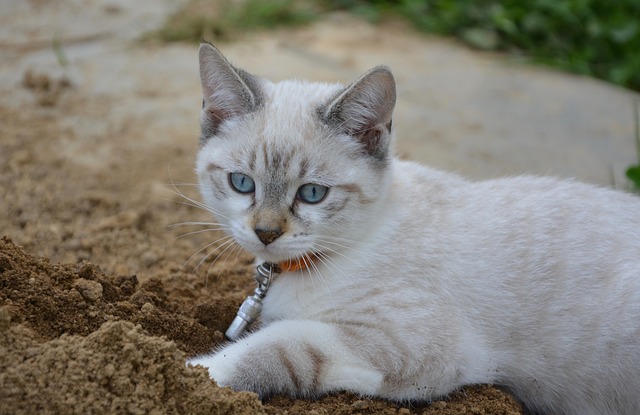 What If My Cat Does Not Cover His Poop?

What if my cat doesn't bury its poop? Is this normal? Yes, this is completely normal, and there are several reasons a cat may not bury its poop. I'll outline some of these reasons below.

As mentioned earlier, dominant cats will leave their poop unattended to if they're claiming territory. This behavior though more common among male cats, can also be observed among females.

Poop burying while highly instinctual doesn't come to all cats naturally. Some cats need to learn this behavior and in the absence of a strong model, e.g. the mother; your cat may never learn it. And without learning, it may never occur to it bury its poop. Also, aside from the foul smell, there is nothing wrong about this behavior, your cat is only being an animal.

Your Cat Dislikes the Litter Box or Something About It

Felines can't talk, so they find ways to register their displeasure about certain things. This can include a litter box that they find uncomfortable to use.

When selecting a litter box for your cat, you want to put some factors into consideration to ensure your cat uses it with no problem. For example, you should only buy litter boxes with enough room for your feline to comfortably turn around and bury its excreta after use.

If your cat does any of the above, you should consider changing the litter more frequently or get a different or better quality litter type.

Cats may avoid using their litter box or spending extra time in the litter box if sick or experiencing any kind of pain.

If your feline who had in the past buried its poop suddenly stops, it might be a sign of ill health or physical pain. Examine the cat yourself or have a professional do so for diagnosis of the problem before they worsen. Usually, such ailments or physical discomfort can be easily treated when discovered on time.

Also, felines who have only recently been declawed may find it hard to bury their poop, which could cause them to skip the step until their claws grow back.

Why Cats Bury Their Poop: Summary

Does your cat cover its poop? If it does, now you know some of the possible reasons. The poop burying instinct is only one of the several instincts our felines are born with. Most cats will begin burying their poop once they're grown enough to be able to. They may or may not learn it from their mothers as feline mothers hardly ever eliminate feces near the dwelling area. The behavior comes naturally in most cases. Even when orphaned or separated early from their families, felines will still bury their poop.

All they need is to be shown and taught to use is a litter box, and you can trust them to go about their business peacefully and clean up after themselves when finished.

And even when they don't cover, I mentioned the possible reasons this may happen. If you suspect any of these reasons may be why your cat leaves its mess unattended, you should examine for certainty and proper treatment.

That said, our felines remain some of the best companions. They are fuzzy, warm, fun, and simply loveable. Their little hygiene habits, such as poop-burying, make them even more pleasant and interesting to have around. 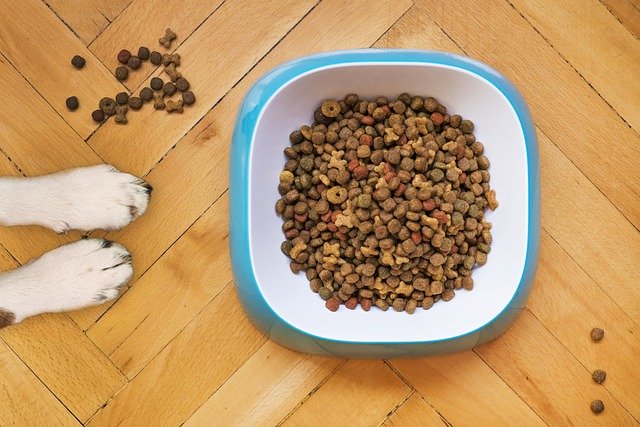 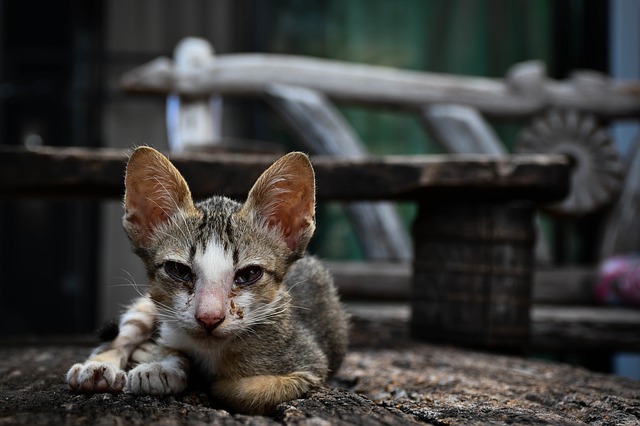 What to Do With a Stray Kitten