Home›Cat›How Many Claws Does a Cat Have?

How Many Claws Does a Cat Have?

How many claws does a cat have is a question that many owners wonder about, but they never count on their felines' paws.

The "normal" cat has 18 toes in total; five toes on each of the two front paws, including the dewclaw (more on this soon) and four toes on the two back paws. However, some cats may be born with genetic mutations that can affect the total number of claws they have.

Polydactyl felines, for example, may have as many as 30 toes and claws. On the other hand, some cats may be born with less than 18 toes. However, with the latter, there are usually other internal problems requiring a vet’s evaluation.

You can tell the number of claws your cat has by counting the number of toes on the front and back paws. While this is a simple exercise most of the time, certain conditions like the ones mentioned above can sometimes complicate things.

As stated earlier, cats have different numbers of toes in their front and back paws, with different uses. Generally, though, for stalking and hunting prey and climbing, felines tend to use all of their claws.

However, the front claws are often reserved for defense, balance, playtime, grooming purposes, and other activities for extra grip.

Dewclaws are the fifth toes on the front paws. Unlike the other toes or claws, dewclaws are not retractable, and they do not touch the ground like others.

Because the dewclaws tend to snag easily on things, you have to monitor your cat as he can get hurt when he tries to pull away. As they’re seldom used on the scratching post, the dewclaws also need more clipping than other claws. Clipping is also necessary for keeping it from growing in a circle and back into the toe.

Cats only use four of the five front toes. The fifth toe is the dewclaw mentioned above. So, your cat basically has four toes on the front paw and four toes on the back. These four functional toes have claws that can retract when not in use, and this helps keep them sharp and unbroken for use when needed.

While his sensitive pads help your feline get sneaky, they also help to announce his presence. For example, when a cat scratches on a tree or your couch, the scents released by the pads alert the other cats that he has been there.

Polydactyl toes, as said earlier, are extra toes on your cat’s paws. Polydactyl cats commonly have one extra toe per paw, but you may find three extra toes or more occasionally. These extras are usually completely functional even though they commonly have claws that grow at odd angles and require frequent trimmings. 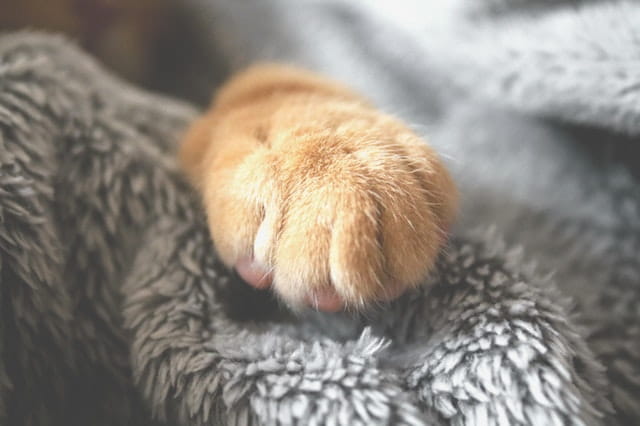 Cats are no doubt fascinating creatures with equally interesting and intriguing features. We’ll look at some interesting facts about feline claws below.

Felines, unlike humans, are digitigrade. They walk, run, and jump on their toes. Because of this, declawed felines may have trouble with proper balance. This also explains why all felines seem to share the same sneaky but majestic and graceful walk.

Claws Are Not Nails

Feline claws are a lot different from human nails. While our nails are flat and lie on top of the tips of our toes and fingers to protect our digits, cat claws, by contrast, come out of the front of their toes. The toes function as tools for climbing, catching and holding prey, tearing meat from bones and defending themselves and their owners.

Felines’ claws curl at the ends. This helps them catch, hold prey, and also aid in climbing. The curling claws also mean that your feline’s risk of suffering injuries from getting caught in household items is significantly increased.

The Claws Grow His Entire Life

Like our nails, feline claws grow their whole life. Your cat may wear them down from walking or biting at them, especially in his youth.

The outer sheaths on their part grow dull over time and are often shed when your feline scratches at things.

However, as they grow older and with less movement and activities, our felines’ claws may not wear down as fast, which often means requiring more frequent claw trimmings.

Felines Can Be Right-Handed or Left-Handed

It is not uncommon to find right-handed or left-handed cats like us. Cats can have a preference towards a particular hand; it could be the left hand or the right hand. If you notice your cats tend to use one more than the other, understand that it is entirely normal, and you shouldn’t try to force him to change.

Cats Sweat Through Their Paws

All feline breeds of all ages sweat through the bottom of their paw pads. Felines use this as a cooling system when stressed, overheated from play, exercises or in hot weather.

Like us, cats can turn and twist their toes easily. This makes grasping at prey when hunting, grabbing objects, and climbing possible. This also explains why they are very adept at climbing high and steep surfaces.

Felines remain some of the most intriguing mammals in both physical characteristics and behavior.

While you now know how many claws a cat has, this article also covered some hitherto unknown facts about your felines. Your cat likely shares some of these features with most other cats, but checking is the only way to confirm.

If you know or have discovered other cat facts from owning cats, we’re more than eager to learn something new, kindly share in the comment section below. 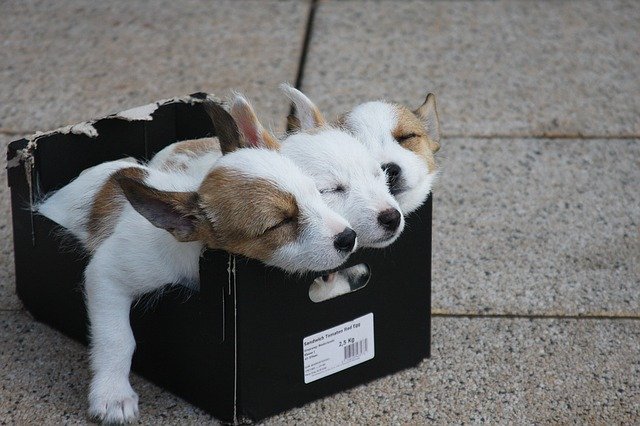 How Long Does It Take for Puppies ... 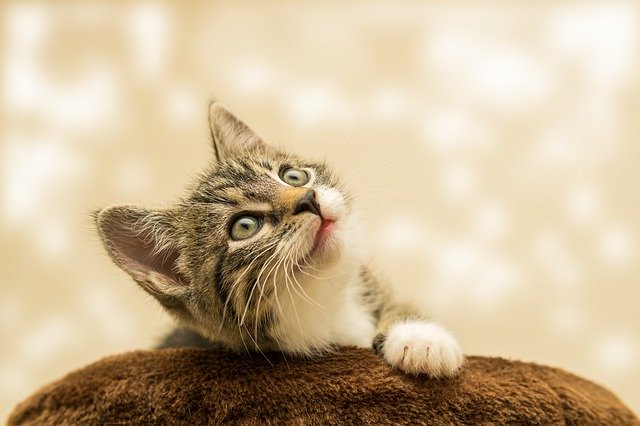