Home›Cat›What Is a Female Cat Called?

What Is a Female Cat Called?

Wondering what a female cat is called? It’s normal to be curious about it; most owners do at some point. In this blog post, we’ll share some things you need to know about your female feline friend, including her names, the origins, and the heat cycle, etc.

A female cat is known as Molly. However, the origin of this name is largely unclear. When pregnant and about to birth their kittens, female cats are called Queens. Apart from being well-deserved and suitable for a finicky creature like the female feline, it is a name derived from the cat’s birthing process known as “queening”.

The word “queen” has its origins in the old English “cwen” that meant a female ruler, a wife, or an honored woman.  Female cats are finicky and matriarchal so it made sense that the breeders referred jokingly to the female cats as queens. Plus, in feral cat colonies or multi-cat households, older female cats were usually more dominant than males (Toms) of the same age. And males naturally tend to give way to females, allowing them more access to food.

Behavioral Differences Between Toms and Mollies

Female cats and male cats have distinct behavioral traits aside from physical differences; these should be factored in if you’re just starting to consider buying or adopting felines. Old cat owners may already know this, but a refresher “course” isn't a bad idea.

Intact female cats: as with female felines, they’re generally dominant. When on heat, they may roll on the floor, vocalize excessively, and become intrusive as a way to seek or get attention. They become overly protective and aggressive when they have kittens.

Intact male cats: these tend to grow restless when they get on heat. You may also find them wandering more than they usually do. Spraying urine is also another common behavior alongside aggressiveness towards other cats and sometimes people.

When both female and male cats are spayed, you eliminate most, if not all, the differences listed above. However, many cat owners say male cats appear friendlier after getting spayed. This may not be unconnected with the fact that behavioral changes are more apparent in male cats than in females.

That said, the above is based on averages. You’re probably not adopting more than a few cats, if not one, so their individuality is a lot more important than the statistics and the generalized behavior of cats. There are no two same cats on the individual level in terms of appearance or behavior.

You may also meet friendly, outgoing, shy, active, loud, calm, and aloof toms. These unique traits can often be connected to the breed of the cat, its environment, and how well it was socialized in its younger years. 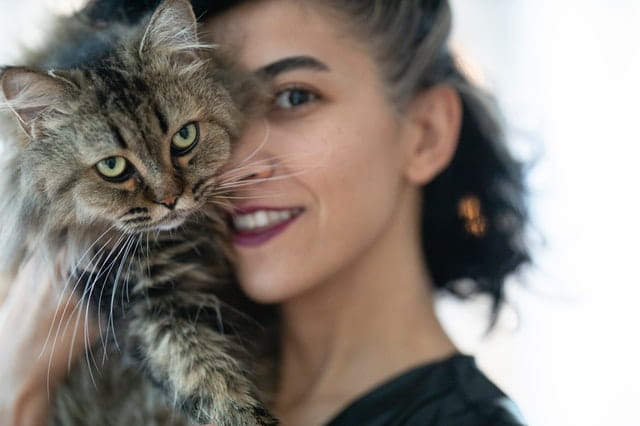 What to Do When Your Female Cat Is on Heat

A female cat on heat or any cat at all is not the most enjoyable pet to have around. Their attention-seeking behavior can be annoyingly persistent. Allowing a cat on heat to breed may curb the behavior, but it is only temporary. And, unless you’re prepared for it, you’ll still have to deal with more cats from the pregnancy and these will also get on heat in your watch.

If you aren’t prepared to be a “grandma,” spaying your molly or queen is one option you should consider. Spaying or neutering your cat will help stop all the undesirable behaviors accompanying the heat period. It is permanent and will ensure that your molly never goes on heat again, and you’re spared all of those behaviors.

Spaying is a simple procedure; while most some vets may recommend that you wait out the cat’s current heat cycle to minimize blood loss from surgery, others will spay a cat on active heat.

Before your molly’s first heat cycle, decide on what to do; have it spayed if you’re not looking to breed it in the future, or leave it intact if you’re sure you want more cats through her.

Whichever decision you settle for, inform your vet on time. They know your pet’s health better than you do and will determine if she’s fit enough for it if you decide to breed her.

Also, if you suspect Molly is unwell, ensure you call your vet immediately. He will make the right recommendations for her. 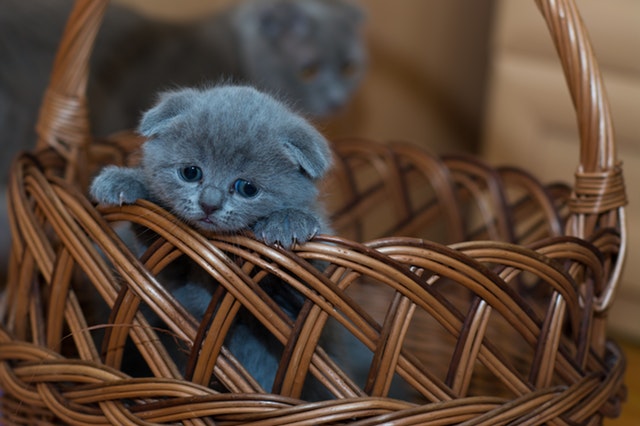 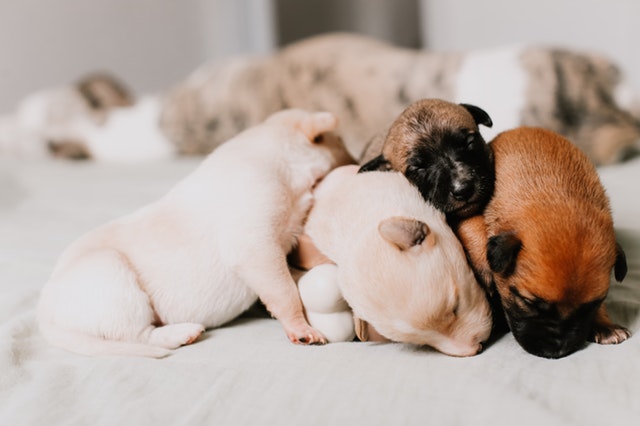