Cats! What's not to love about them? They are adorable, cute, and easy to care for. Most of the cat breeds you know or have owned are probably small or average-sized if you're a cat lover. These are easy to hold and can snuggle with you whenever they want without being a bother.

But did you know that there are feline giants? These breeds are larger than the average cat and can also be kept as pets. Maybe you already know and are just doing your research before you settle for one. We've done the hard work; we've put together a list of the world's nine largest domestic cat breeds.

We hope this article helps to reduce your work and help you settle for one without further delay. Ready?

The Largest Cat Breeds That You Can Keep as Pets 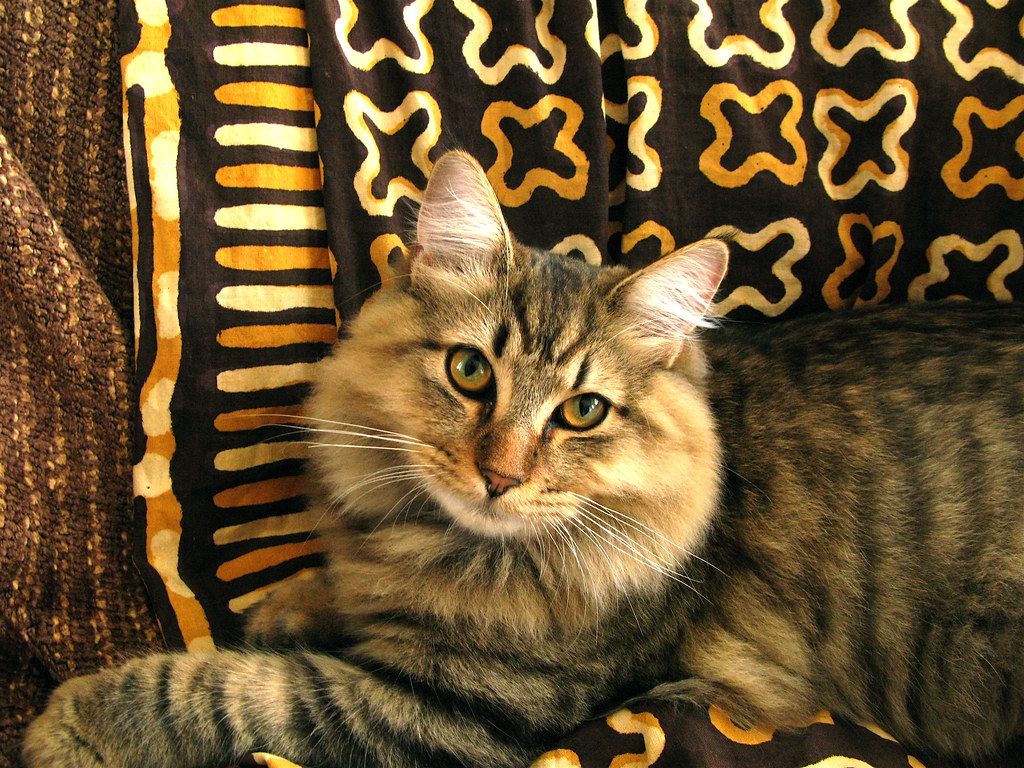 The bobtail cat’s tail is small and sometimes non-existent, and this is because of a genetic mutation. The American bobtail has an active and friendly personality and is also an intelligent breed. The cat makes a great family companion; It is good with young children, though it can often require lots of activity to keep it from getting bored. 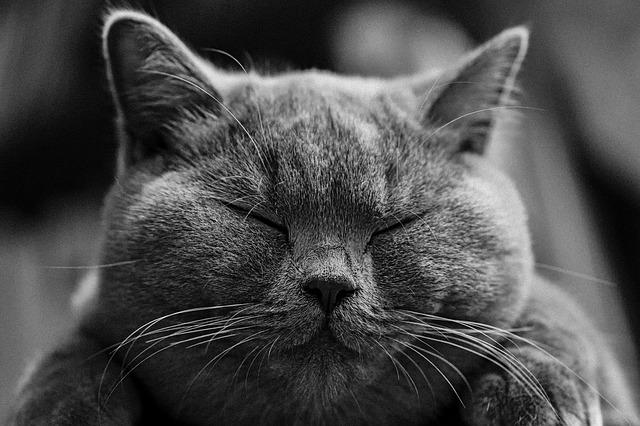 Weighing between 9 – 18lb, the British Shorthair is one of the most independent cat breeds you will find. We can link their independent nature to the fact that they were originally bred for working before being transformed fully into house cats.

The short-haired, round-eyed, even-tempered breed was used to check the rodent population in alleys and barns. Today, they make fantastic house pets and are loved for their ability to get along with children.

They are also known as the “British Blue” because of their blue-colored fur (they come in varieties of colors), they can sometimes be clumsy and even timid and with some aversion to being held. But overall, the breed is sure to win your heart. 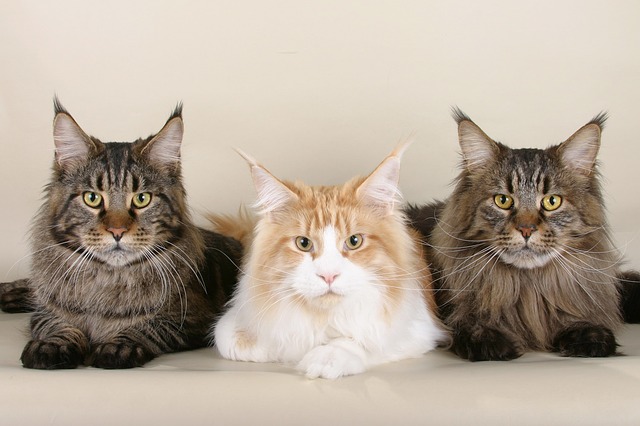 Named after the location they were discovered in, the Maine Coon is one of the biggest cats on our list; It can weigh up to 25 pounds. The breed is known for its friendly and playful personality; This makes it a great addition to other pets you may already own, like dogs.

The trademark fluffy ruffs around their necks give them the appearance of little lions. The beautiful thick coat of the cat makes it suited for a cool climate. Also, they’re friendly with humans, which is partly why they are constantly high on the list of popular cat breeds around.

They are also highly independent and do well on their own, and this means that you’ll not be pestered for attention when you are doing other tasks. 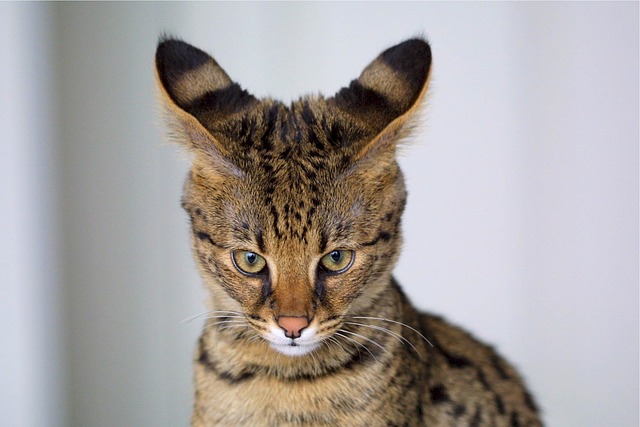 The Savannah cat is another really large cat breed on our list. When fully grown, weighing up to 30 pounds, the cats are tall and heavy.

The breed that originated from crossing domestic cats and wild Servals is almost unmatched when it comes to athleticism and wit.

Besides its solid build, the Savannah cat remains one of the friendly and loyal cats you’ll find around. While they can be very close to their owners, they do not enjoy sitting on laps, at least not as much as other cats.

The very adventurous and active breed enjoys playing with water when it’s in the mood for play. If you intend to get this cat, be ready to give lots of attention; it thrives on it. 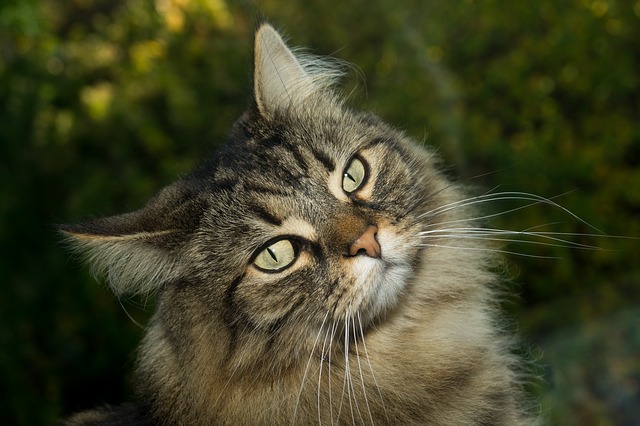 The Norwegian Forest has existed for over a thousand years. The cat's unique lovable, and people-loving personality is why it is a favorite house cat for many. In cold weather, the cat's dense waterproof coat provides a thick undercoat that keeps it protected from the dropping temperature.

While it loves people, it can sometimes be on its own schedule. What we mean is that they may have energy bursts for some hours and then nap away for the rest of the day. On average, the Norwegian cats weigh between 12 – 18 pounds. 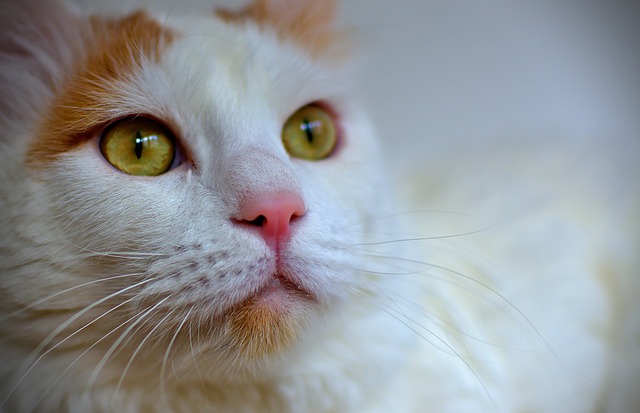 The Turkish Van is not only unique in appearance; It is a super brave cat and a good hunter. It enjoys sitting on shelving and post while staring at the world below. If you’re getting this breed, you want to make sure you also get a solid cat tree for it to climb and play on. On average, the breed weighs between 12 to 18 pounds.

Their love for swimming is another reason people love this breed, and if you love swimming yourself, a Turkish Van will make a great company. However, be sure to empty the bathtubs and close all toilet bowls when this feline is around. Other than that, this breed is lovable and easy to care for. 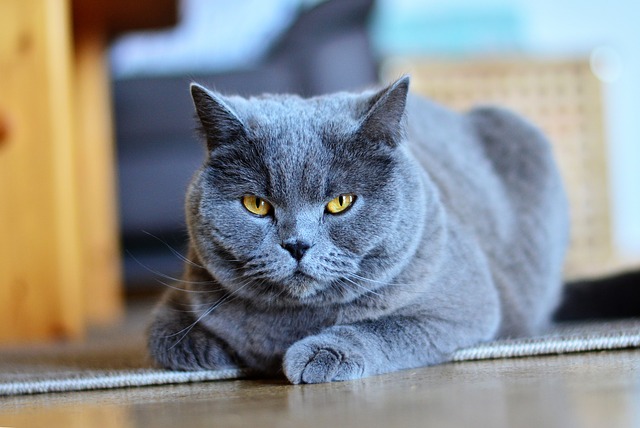 Weighing between 7 to 15 pounds, the short-coated breed with a water-resilient coat originated from France. The breed is particularly friendly and makes a great addition to homes with children or other pets. They are fun-loving and also very affectionate.

Even though similar in appearance to the popular British Shorthair, it is a completely different cat with its own unique traits. The breed is usually healthy and not naturally predisposed to health issues once it is properly cared for.

It is non-aggressive, and while the pure Chartreux breed is scarce, the hybrid usually bears the traits of the Chartreux’s gentle nature.

Another interesting thing about Chartreux cats is their sensitivity. The breed is super sensitive and will naturally bond its favorite family member over the rest of the household. However, you have nothing to worry about; It will still be gentle to everyone in the home no matter whom it prefers to follow around. 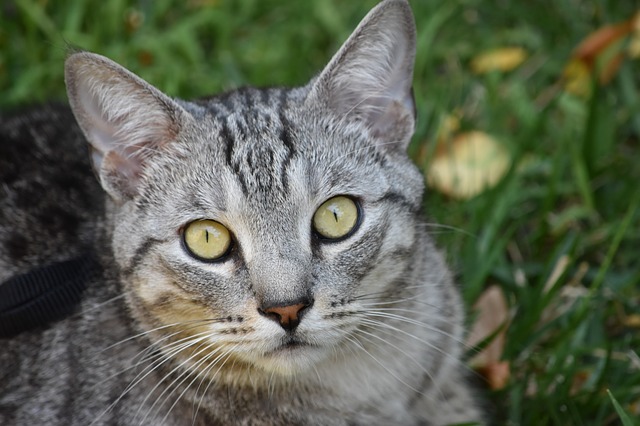 Weighing around 8 – 17 pounds, the Pixiebob sports the look of an itty-bitty bobcat. The breed’s friendly personality makes it ideally suited for a home with kids and other pets.

Like many larger cat breeds, we can liken this breed to canines because of the eagerness and ease with which it learns new tricks. You can play common dog games such as “fetch” with it and also walk it on a leash.

Also, Pixiebobs have polydactyl tendencies; They may develop up to seven toes on one paw.

Some Facts About Large Cat Breeds

Also, ensure you’re buying a good quality product in the right size to prevent injuries and damages that can result from their weight and size.

Again, remember if you own a large cat breed, your cat is only large-sized, not obese; feed it like you would a regular kitten. Do not starve or force your cat to shed weight if it’s within the natural weight range.

That said, before you get a big cat, you want to be sure you really can contain it, especially if you’re used to having only small, easily transportable ones around. If you’re confident you can, make that move; get that cat and give it all the love and care possible and if you have kids, teach them to do the same, and the cat will return the kindness without hesitation. 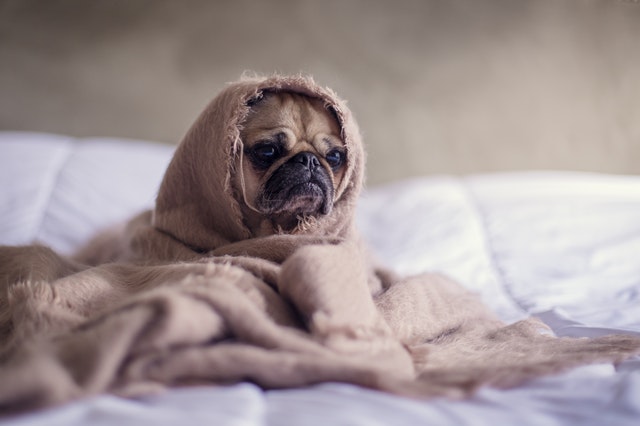 How to Calm an Anxious Dog 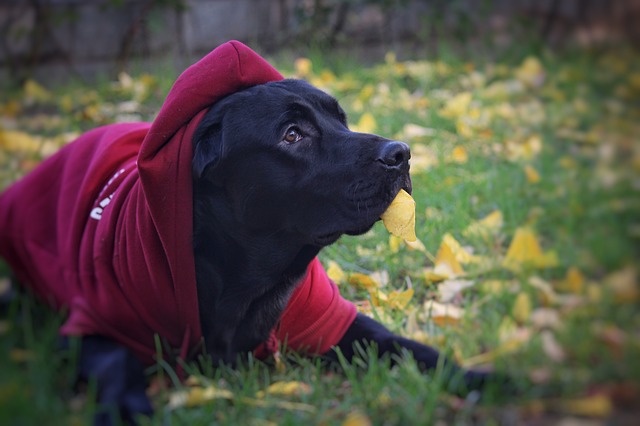 Must-Have Accessories for Your Dog