Home›Cat›Does Your Kitty Have Bad Bathroom Habits? Here’s What You Can Do About It

Does Your Kitty Have Bad Bathroom Habits? Here’s What You Can Do About It

According to a recent survey, over 68% of American households (or 85 million) own a pet. Cats make up a huge portion of this number and reside just under dogs as the second-most-owned animal in the country.

It’s safe to say that Americans love their feline companions. However, cat ownership is nothing new. For thousands of years, cats have been revered as personal companions, messengers of the gods, and sometimes the physical embodiment of the old gods themselves. Their noble demeanor, somewhat reserved personality, and ultimately compassionate attitude has attracted the likes of both nobility and the common year for time immemorial.

Despite all this talk of nobility, though, cats aren’t always the pinnacle of evolutionary intelligence that we make them out to be. Like humans, they too have their problems, and they certainly aren’t immune to bathroom problems. In fact, they can be far more picky than the average person when it comes to where, when, and how they use the bathroom.

Sometimes these bad habits are the result of poor training or common disobedience and other times they’re the result of mental or medical problems that the cat is experiencing, but may not be able to outwardly express.

Today, we’re going to look at some common examples of bad bathroom habits, and what some of their causes may be.

Cats are mysterious creatures and their motives for doing things can be almost impossible to figure out at times. Let’s take a minute to look at some of the most common examples of bad litter box habits when it comes to cats.

Cat Won’t Use The Litter Box

This can be a huge pain because the cat will instead opt to use the bathroom wherever they happen to be in the house. It might be the kitchen, your bedroom, and in some cases your pillow. This can not only result in unsanitary home conditions, but it’s often a sign of underlying dissatisfaction that the cat may be experiencing.

Cat Only Urinates Or Only Defecates In The Box

Sometimes, cats are picky. They don’t like to pee where they poop or vice versa. At first this can be confusing to owners. They’ll take a look at the cat’s litter box and notice that it’s full of stool, but they’ll still smell the overwhelming scent of cat pee throughout the house. This is most likely because your cat is finding somewhere else in the house to drop pee or poop.

Cat Uses The Bathroom Outside The Box

Some cats are downright disrespectful. They’ll walk right up to the box and do their business right in front of it. They clearly make no effort to follow their training and use the bathroom inside the box, and seem to not even give the slightest bit of care when it comes to where and when the use the bathroom. Using the bathroom directly outside of the litter box, however, is more often than not a sign that they are unhappy with the conditions of the box.

Almost every mammal has a natural instinct to cover their feces with surrounding debris. Most dogs and cats will try to kick up some grass or dirt to cover their poop. Whether it’s because they feel a degree of shame or their just trying to showcase their cleanliness, we may never know. However, when your cat fails to properly cover their feces with the litter provided to them in the box, it is all too easy to notice. You’ll be greeted by a foul stench every time that you leave the house, and be left wondering what you could possibly be doing wrong.

Another common complaint from cat owners is that their felines will engage in spraying or marking behaviors when it comes to their litter box. This is usually far more common among male cats than females, and is quite often the result of your cat being overly territorial. In this case, the cats will purposefully urinate on the outside of their litter box or around the general vicinity.

Identifying The Root Of The Problem Now that you have a good idea of what some of the problems can be, let’s take a few minutes to discuss where they may be arising from. These bad habits can be the result of anything from poor training to unknown physical illness. Until you identify and fix the problem, however, you’ll need to know what the root of it is.

Some people mistakenly think that cats can’t be trained. Oddly enough, these same people have no problems taking the time out of their day to train their dogs. The majority of cats are just as intelligent if not more intelligent than dogs, which is all the more reason that you should train them.

It’s important to note that not all of their behaviors are based on poor training. In many cases, the cat is trying to inadvertently inform you that their conditions are unsatisfactory or that they are suffering from an illness. However, if you are doing a good job of keeping the litter box clean, and they’re not showing any outward signs of illness or behavioral issues, then it is more than likely a result of poor training.

Unfortunately, if this is the case then there isn’t too much that you can do about the litter. You could try to train them to use it anyways, but in most cases your cat will do what it’s going to do if it dislikes the litter box that much.

One of the best quick solutions that you can do to fix this is to switch from a traditional litter box to a urine pad. While these will have to be changed out more frequently than litter, it may be the only way to get your feline companion to use the bathroom where you want them to.

Possibly the most common cause of bad bathroom behavior is that your cat isn’t satisfied with the cleanliness of their litter box. Unlike your average dog, cats tend to stray more on the side of obsessive compulsive hygiene behaviors.

While not always unjustified, sometimes they can go over the top and your only option is to cater to them by trying to keep their litter box as clean as possible. This usually means that you’ll have to scoop their poop out on a daily basis, and change their entire litter box out on a weekly basis. In addition to this, it’s also a good idea to give their litter box a spray down with some soap and water from time to time.

Cats can be very territorial, especially when it comes to their litter boxes. If you have multiple cats living in your household, then you may find that they’ll either fight over the litter box or refuse to use it after another cat has used it. Unfortunately, the only real solution to this is to buy a secondary litter box so that each cat has their own personal space to use the bathroom in.

The pickiness of a cat can never be understated. In some cases, the cat just doesn’t like the location of the litter box. Perhaps it’s too far away for them to practically use, or maybe they just don’t like the fact that their litter box is in plain site of other people and animals. If you find this to be the case, your best bet is to try shifting around the location of the litter box until you find somewhere that your cat will actually use it in.

Last, but not least, your cat may be suffering from some sort of medical issue such as a urinary tract infection or cystitis. If nothing else you do seems to be working or your cat is showing other signs of outward discomfort, then you should take them to the veterinarian’s office for a proper check-up.

While many people love cats for their independent nature, this can often result in some behavioral issues. As much as we appreciate our feline companions, they can often be difficult to deal with. If your cat is giving you problems with bad bathroom behavior, take a closer look, try some of the fixes that we mentioned above and see if anything changes. If nothing changes, then the cause of the issue is more than likely medical related so please get them checked out to maintain their health. 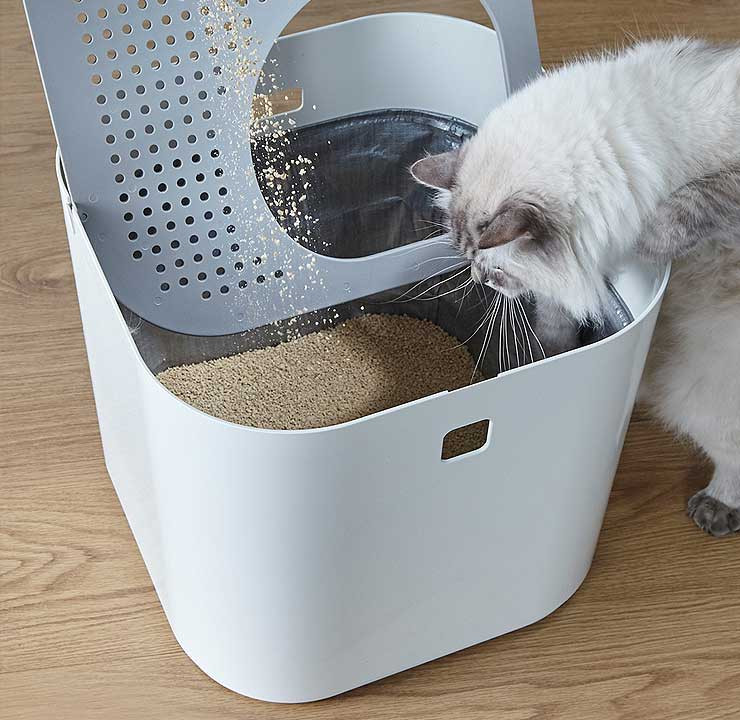 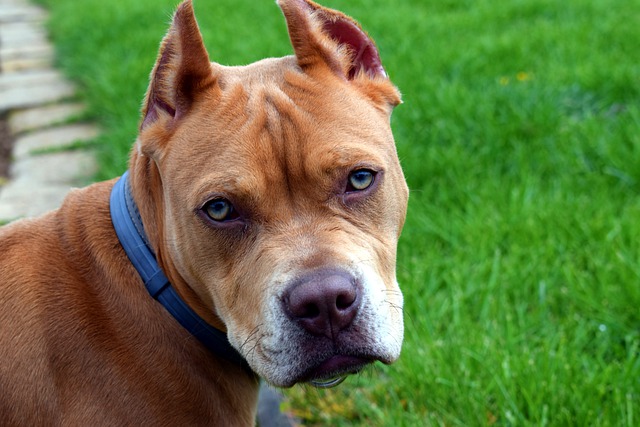